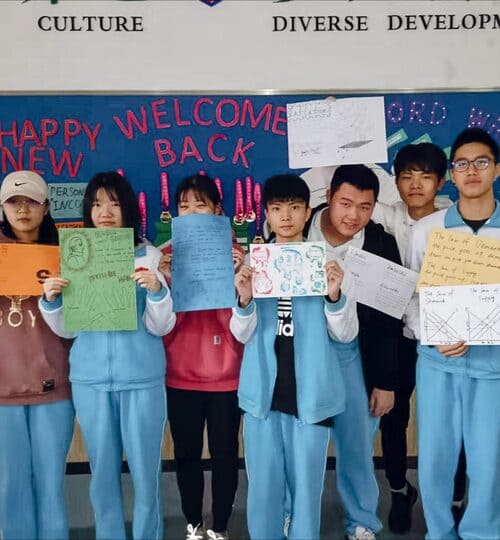 Shenzhen Meizhong School was founded in 2009. It is a large private school incorporated by the Shenzhen Chinaus Education Group. It aims to promote 21st century standards of high-quality international education. The school provides both Chinese and international curriculum from primary to high school. It is an ideal place for students to study and learn.
Inquire Today 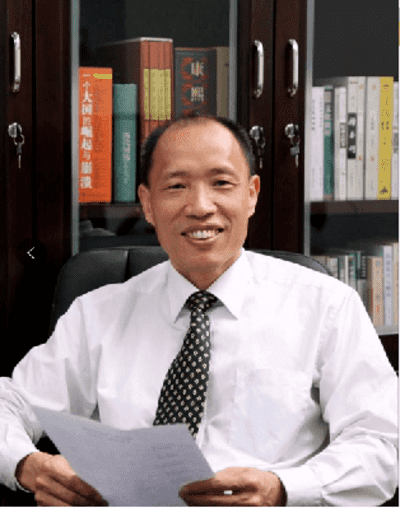 Principal Huang, a recognized expert in China on building the capacity and effectiveness of international schools, joined Chinaus in 2018. He is the Principal of the Regular and International Schools combined. Before joining Chinaus he was the Principal of Shenzhen Second Foreign Languages School. Among the accolades he has received as a teacher include being recognized as one of Shenzhen’s Top Ten Teachers and Shenzhen’s Outstanding Homeroom Teacher. He has been a visiting scholar at Brown University in the United States, Hong Kong University of Science and Technology, and Peking University. He is the founder of The Sycamore Tree Poets Club of Shenzhen and was the Editor-in-Chief for its first ten issues. An avid soccer player—he plays the Forward position—he is endearingly known as a “soccer diplomat.” Indeed, the late Zeng Xuelin, former Head Coach of China’s national soccer team, gave Principal Huang the moniker “Soccer Principal” and honored him with a presentation of calligraphy. Principal Huang recognizes that students’ livelihood is dependent upon the education they receive and that it is a teacher’s natural duty to protect, educate and nurture students. 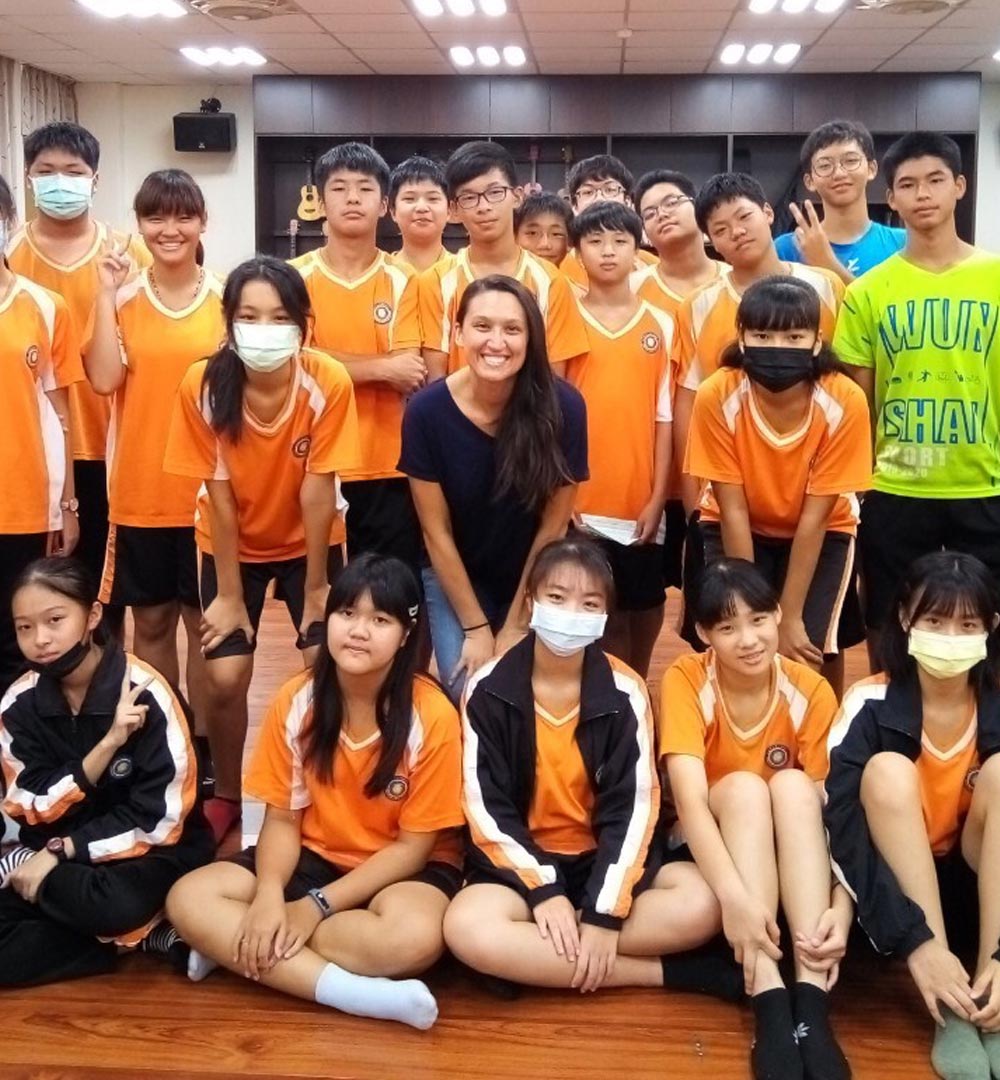 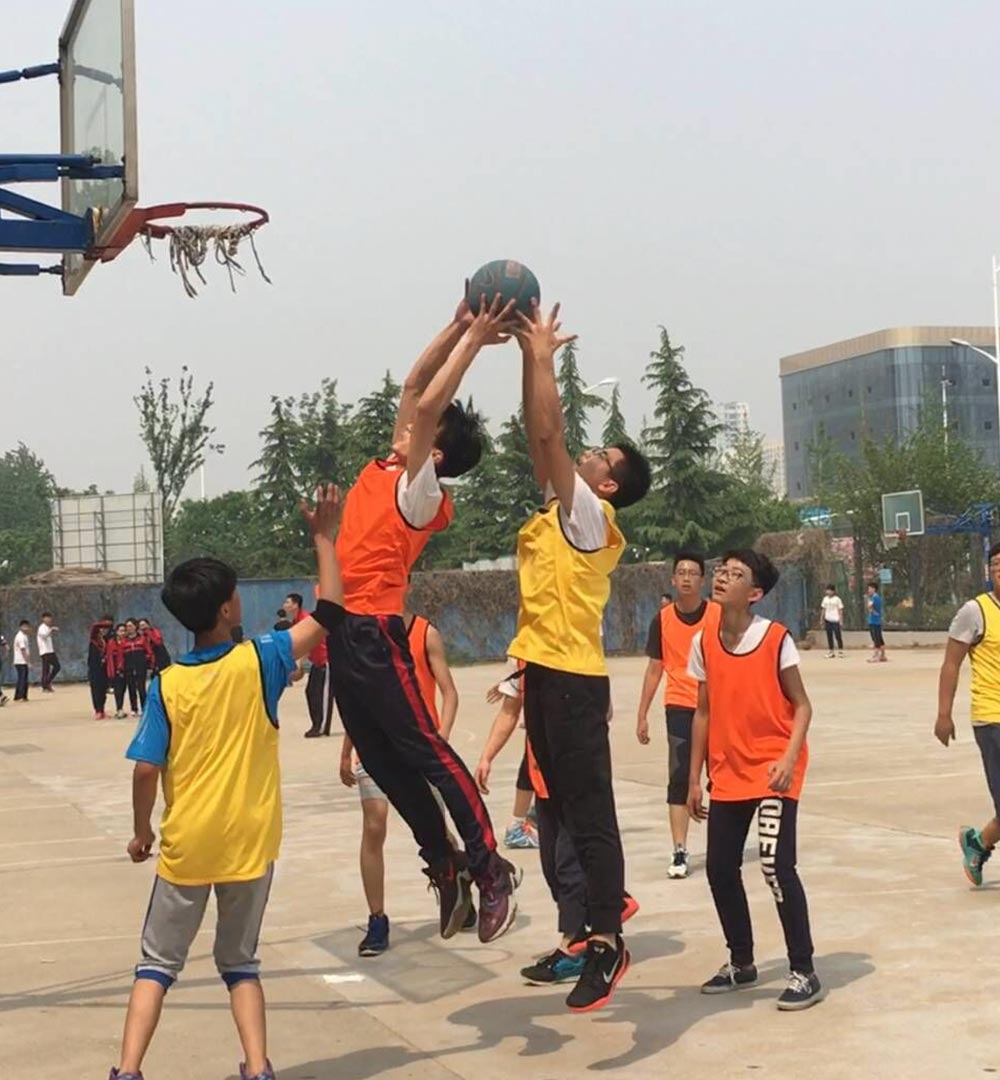 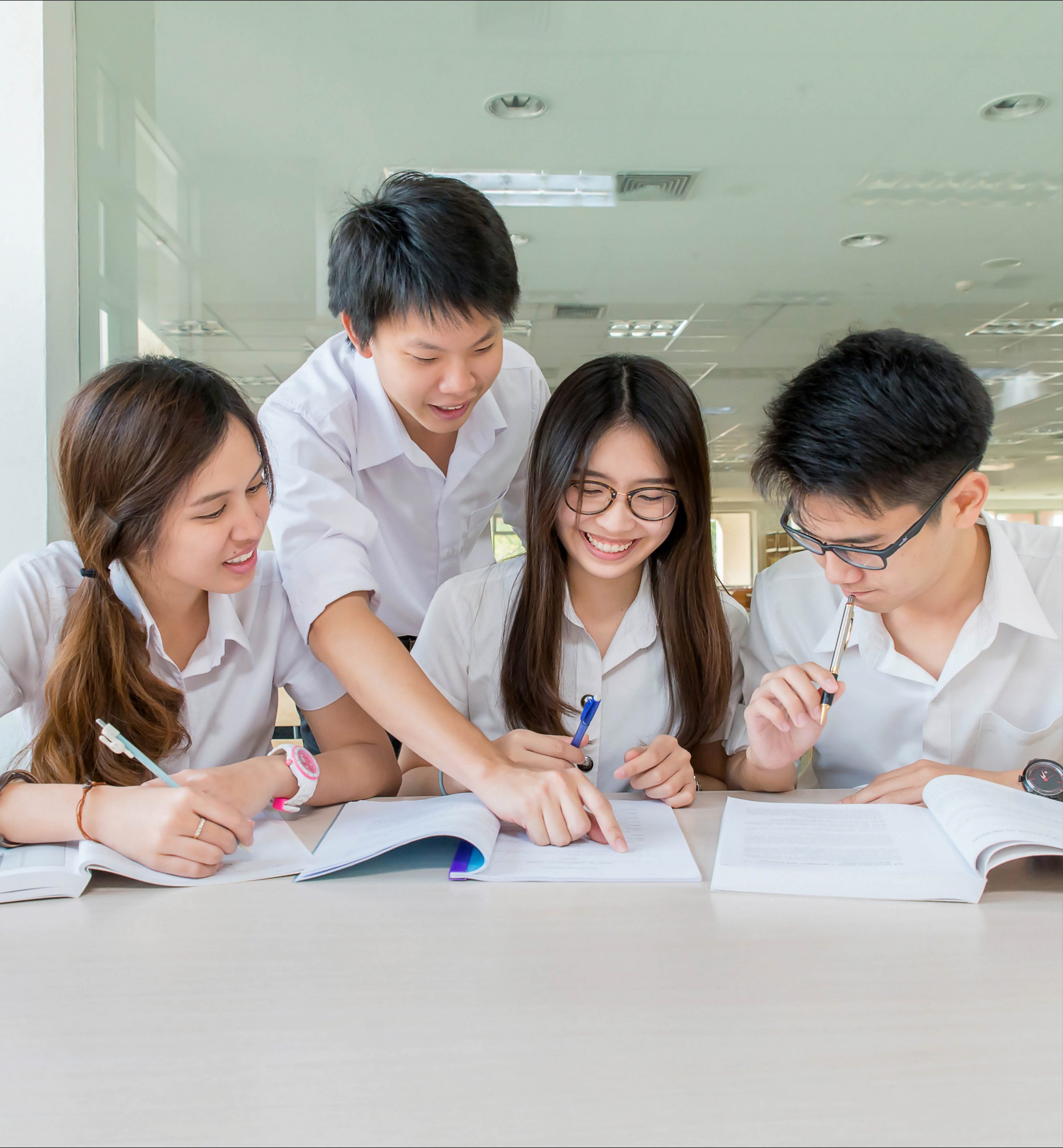